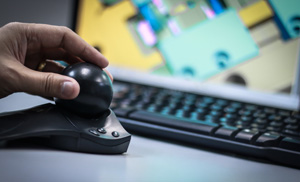 The Board of Directors of Salutica Berhad has, on 15 August 2016, declared a First Single-Tier Tax-Exempt Dividend of 0.6 sen per share on 388 million ordinary shares amounting to approximately RM2.328 Million for the financial year ending 30 June 2017.

The date of entitlement and date of payment in respect of the aforesaid interim dividend will be determined and announced at a later date.